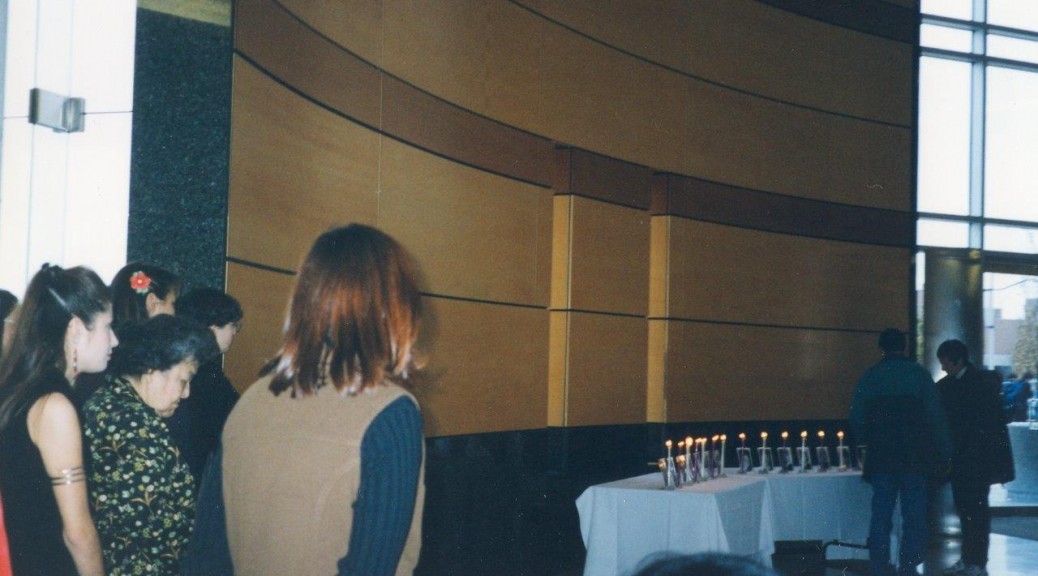 This was in memory of the 14 women (students) who were killed at Montreal’s École Polytechnique on Dec. 6 , 1989. They wanted something that would calm and inspire the students at York. 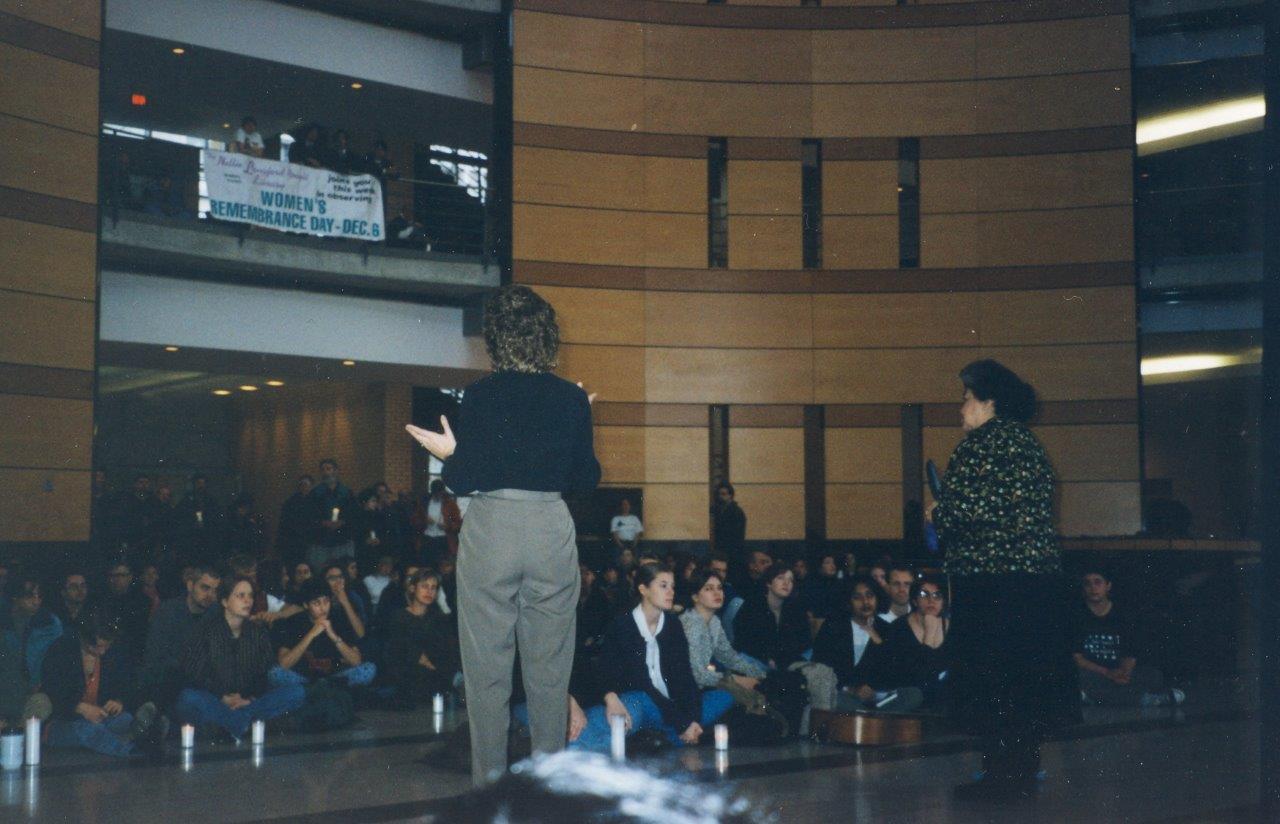 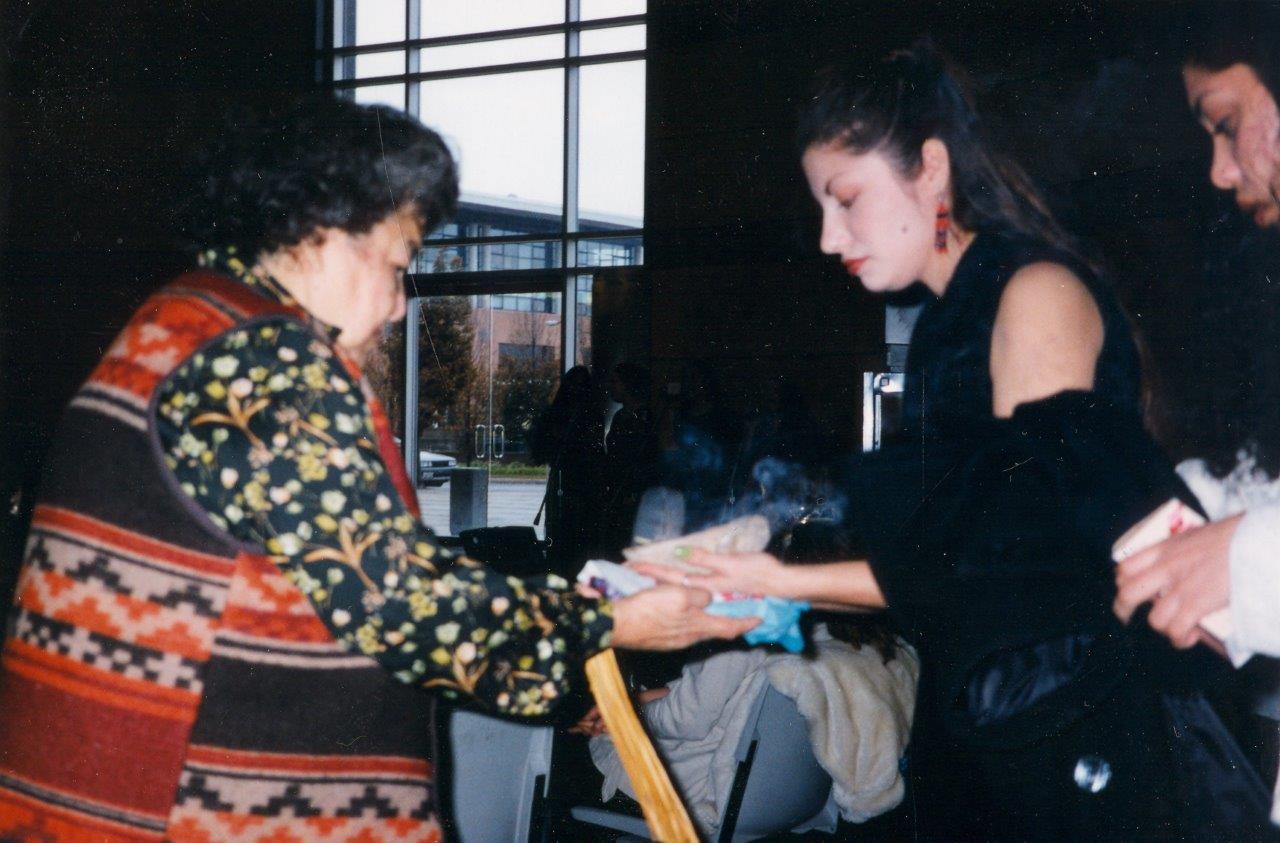 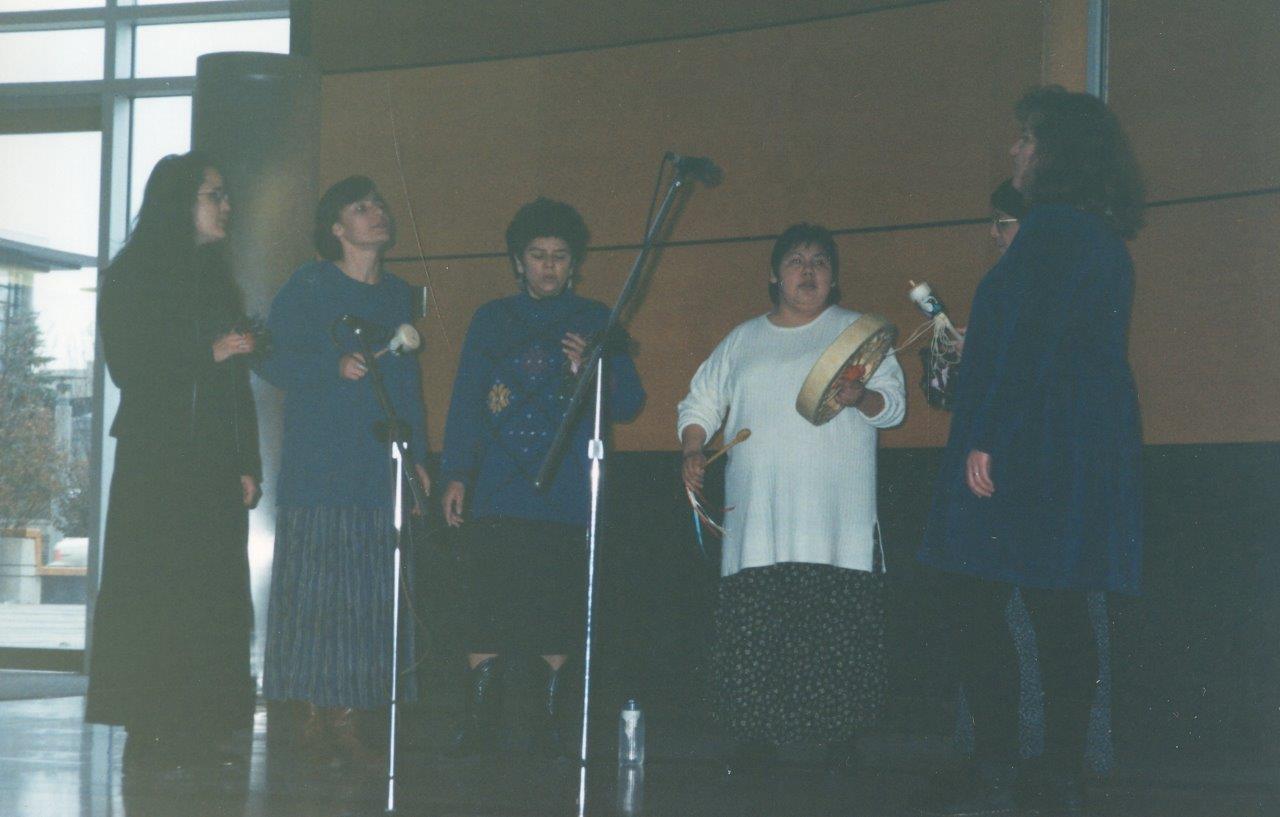 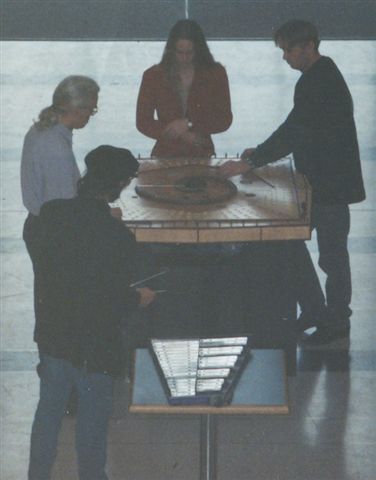 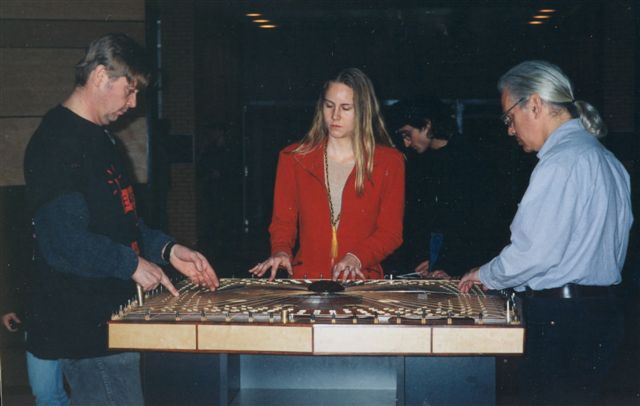 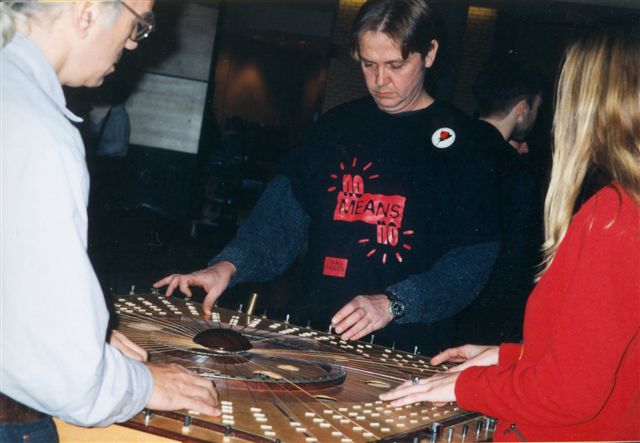 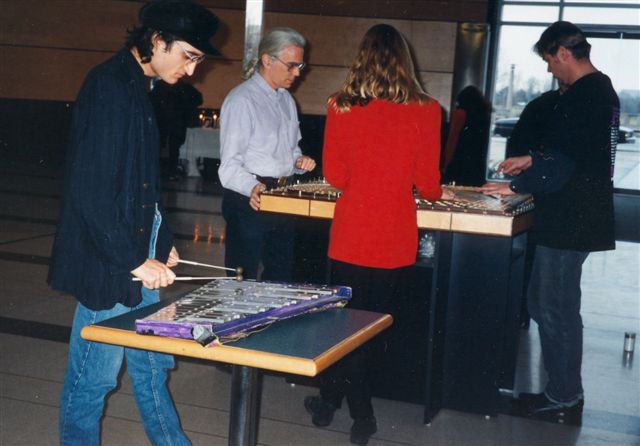 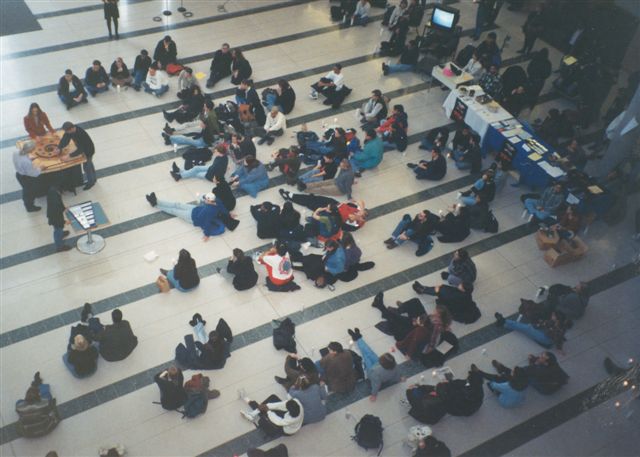 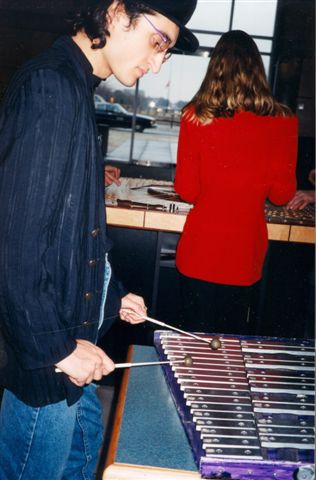 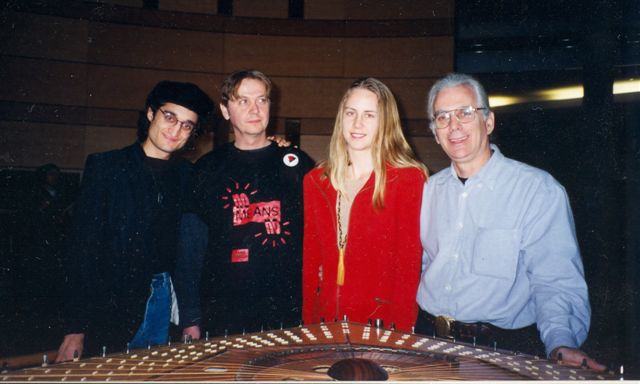 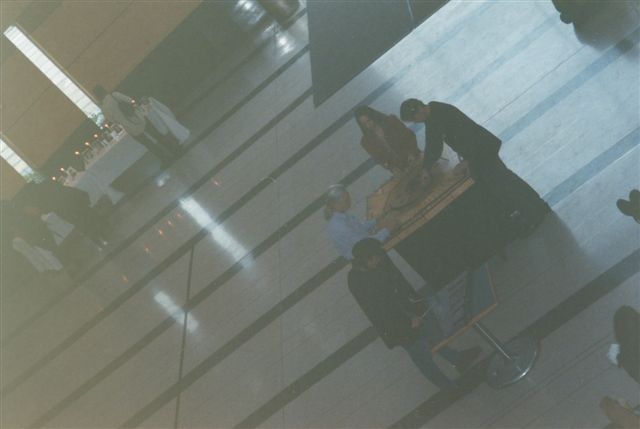 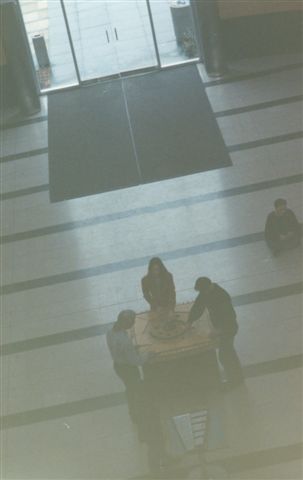 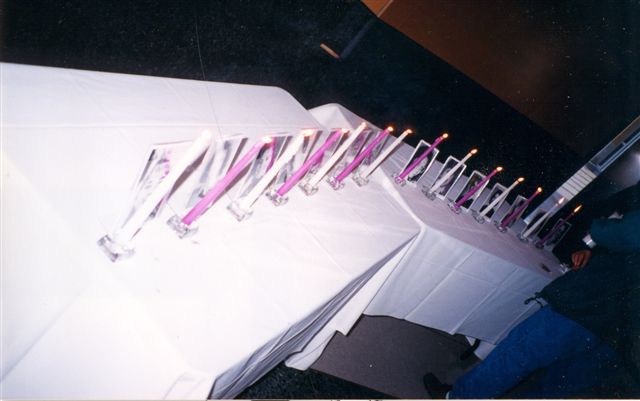