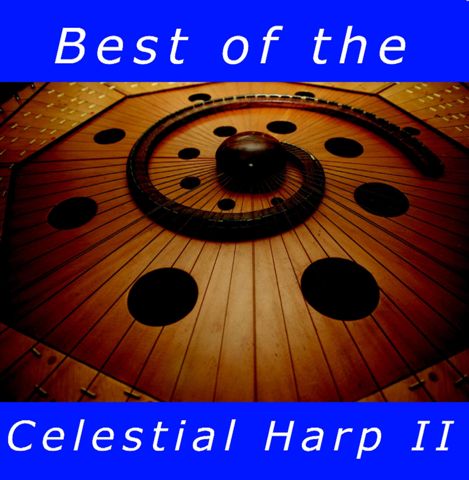 Track 01. Heavenly Sisters          13’15”
Lisa Swarbrick, Orest Tataryn & Robin Armstrong on the Celestial Harp. Michael Moon on vibes.
Heavenly Sisters refers to the seven sisters of the Pleiades. There were originally seven bright stars in this constellation but one of them, over the years, faded and disappeared. The legend of the Pleiades tells of these heavenly sisters and of the seventh who went away.
Heavenly Sisters was composed in memory of the 14 women shot and killed in Montreal  on Dec. 6, 1989. They were all engineerig students. It was performed at York University in Vari Hall on Dec. 6, 1996