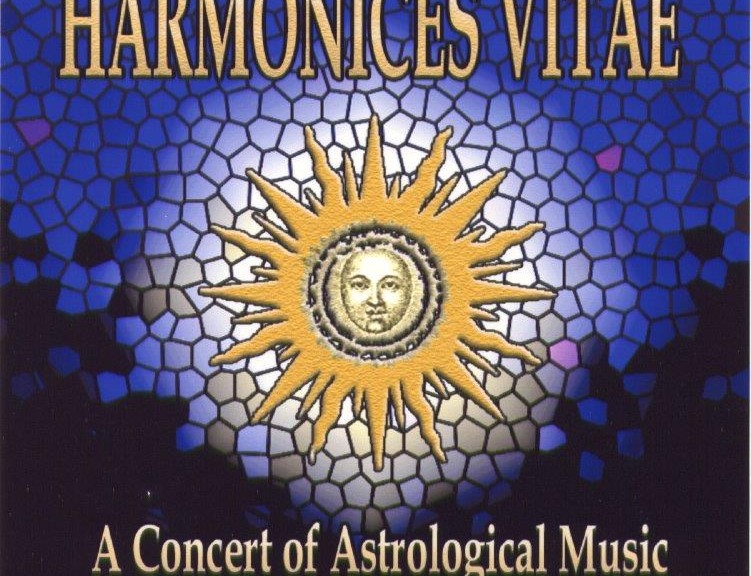 This was a great concert of astrological music organized and produced by Bruno Degazio. The concert “Harmonices Vitae” was held via the Music Gallery at the Church of St. George the Martyrs. It was recorded live.  Unfortunately the album was never released.

Michael Moon and Robin Armstrong played two pieces at this concert. One was called October 28, 2001, 8:00 p.m., and the other was called Saturn (2001). In the first piece the horoscope of the moment of the performance was played. The second piece Saturn (2001) is focused around 9-11 and the two towers. Here are the two recordings of the Celestial Harp from this performance. 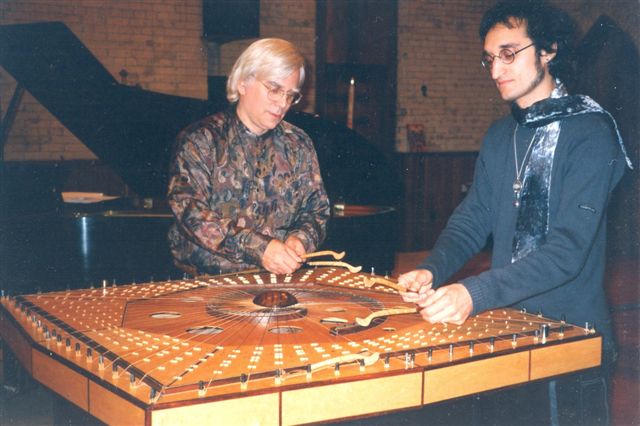 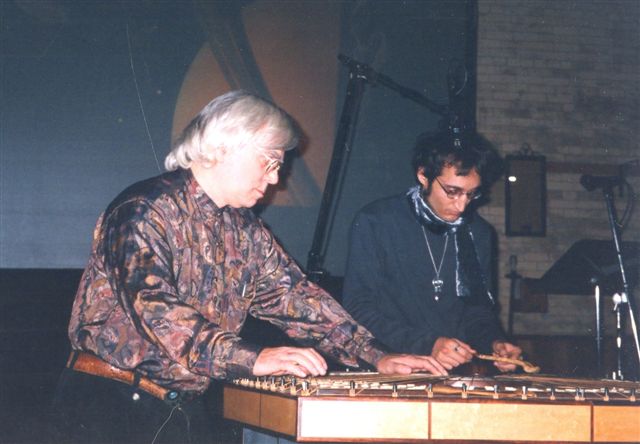